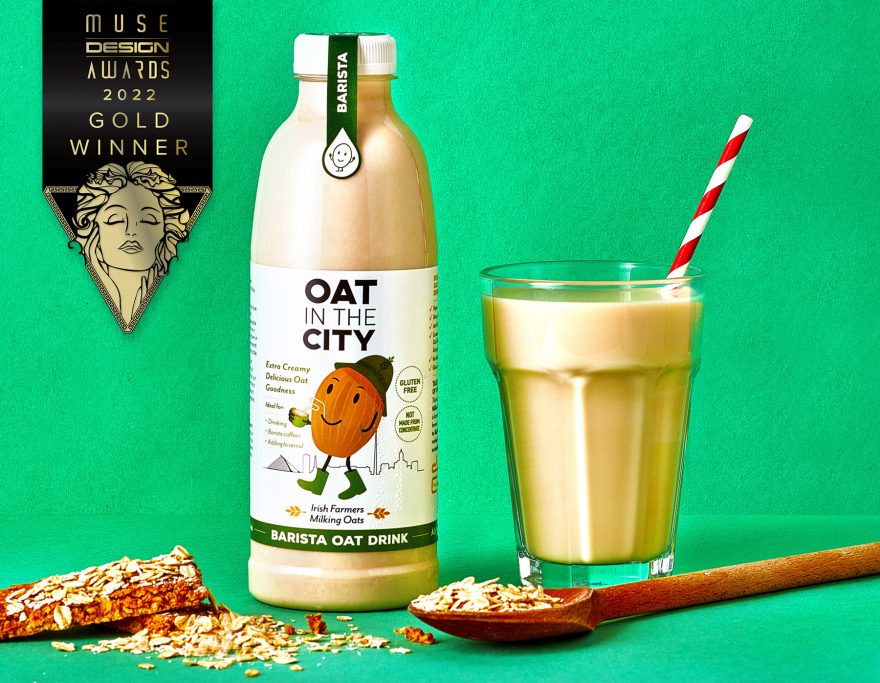 Delighted to win a Gold Award in the Muse Design Awards 2022 for the Packaging Design of the oat drink range, ‘Oat in the City’.

The MUSE Awards aim to honour, promote and encourage creativity by providing a new standard of excellence. MUSE Design Awards is an international competition for designers whose craftsmanship shift paradigms. Their ingenuity and thorough works leave others in awe, and in so doing redefine boundaries and scope – much like a muse.

Oat in the City
https://design.museaward.com/winner-info.php?id=7750 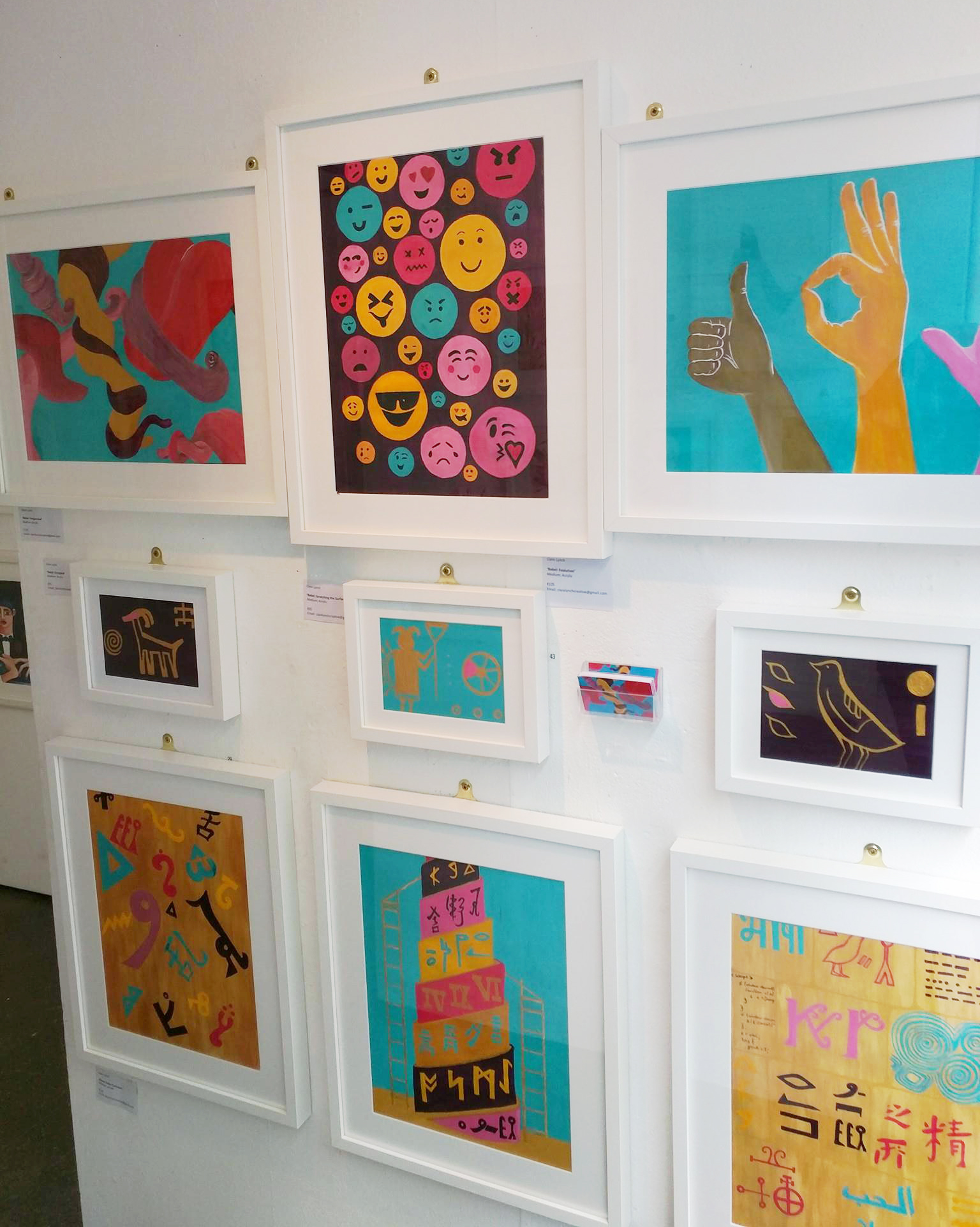 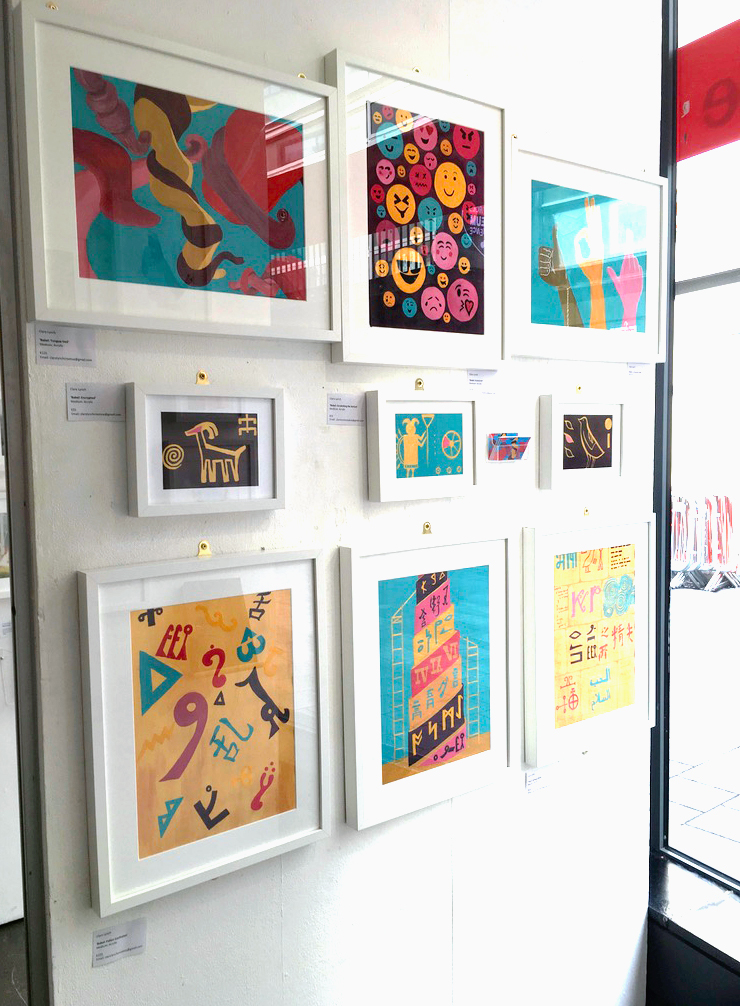 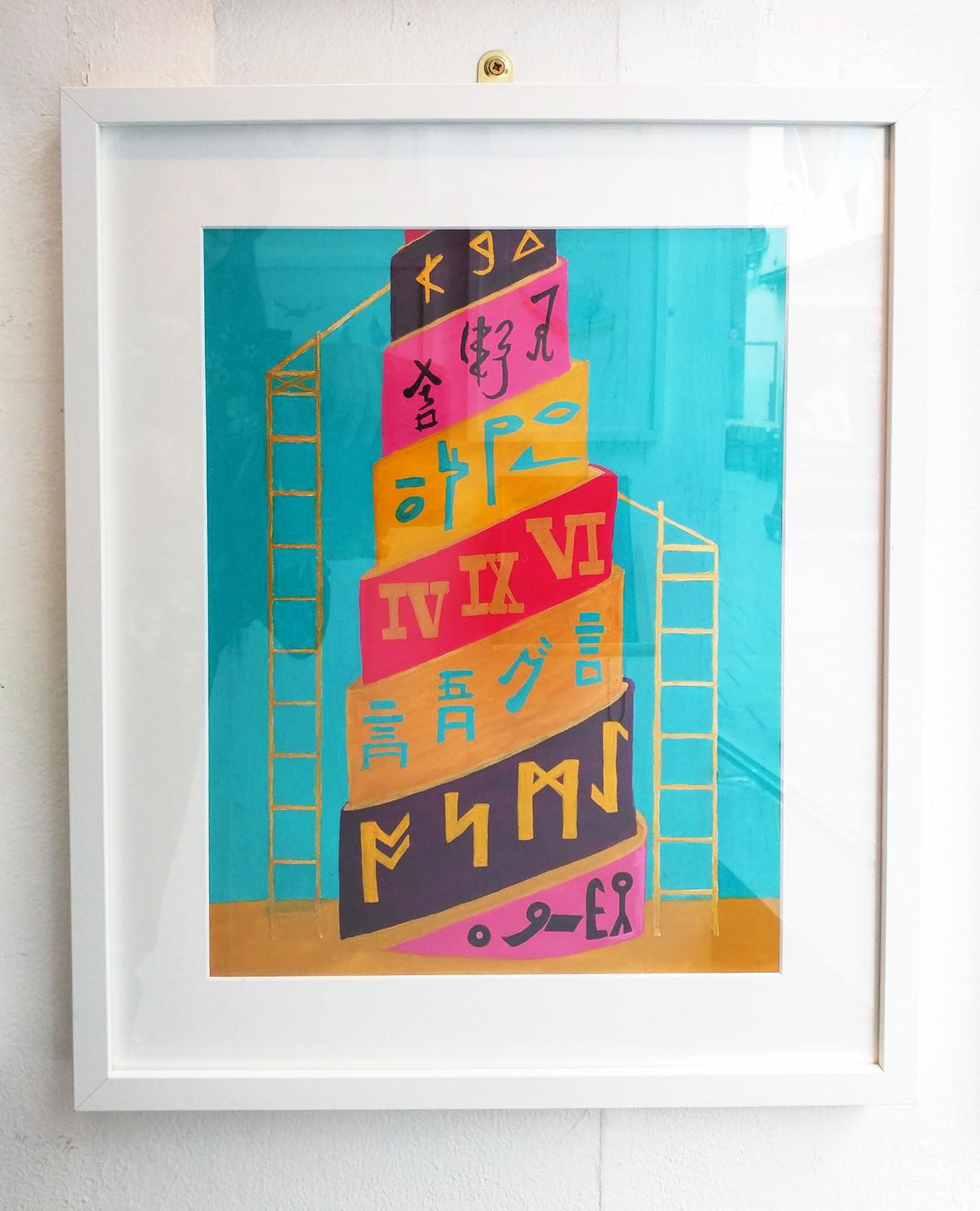 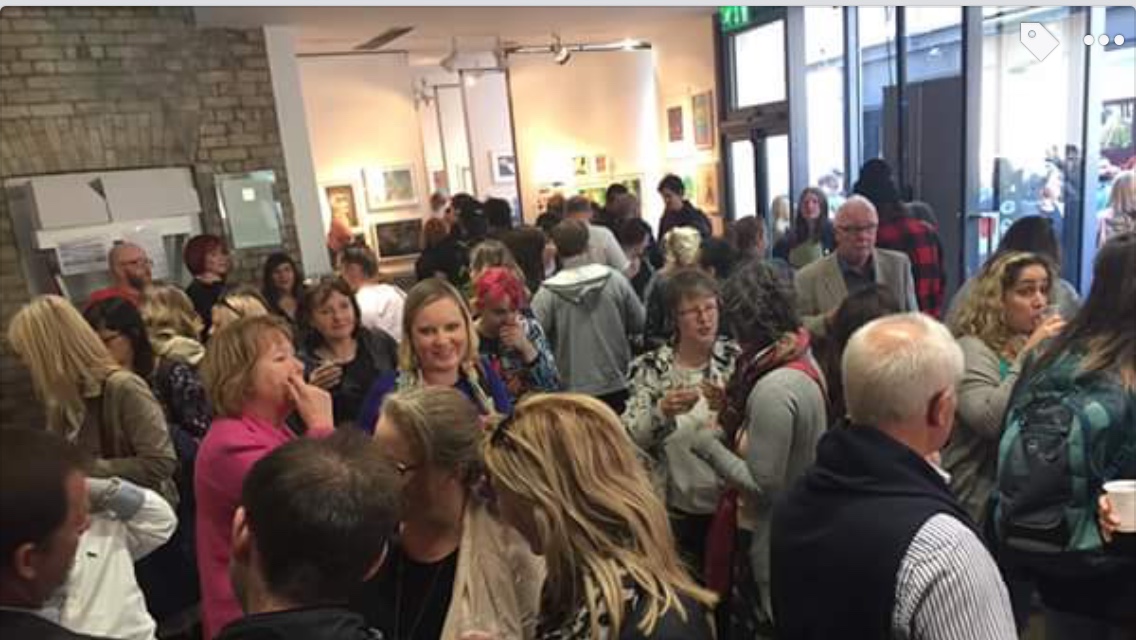 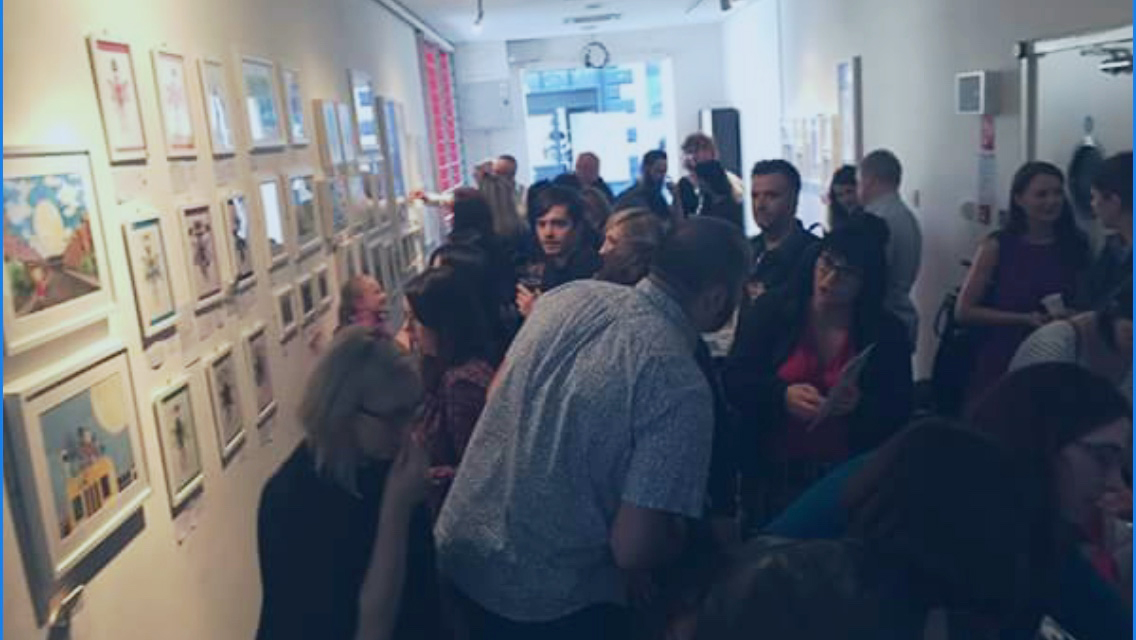 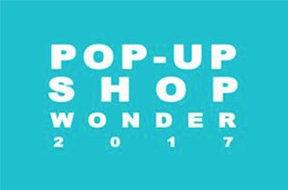 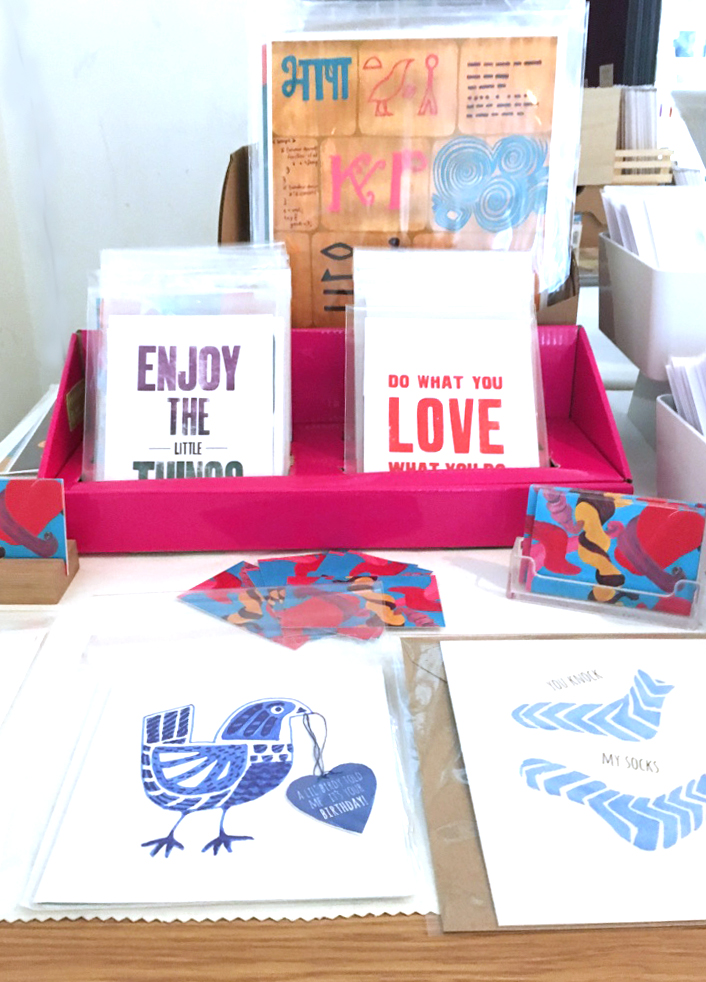