Amazing News! Clare Lynch Creative been shortlisted in the IDI Irish Design Awards in two different categories. In the Packaging Design category for @agoodmoodfood.ie and also in the Book Illustration category for the recently launched illustrated poetry book ‘Hello Hinterland‘. Such exciting news!

Thanks very much to @idi_ireland. Brilliant news to receive!

The IDI (Irish Design Institute) host the Irish Design Awards ceremony annually, which celebrate and reward the best of Irish designers, nurturing the talent of the future and setting creative benchmarks for the industry. 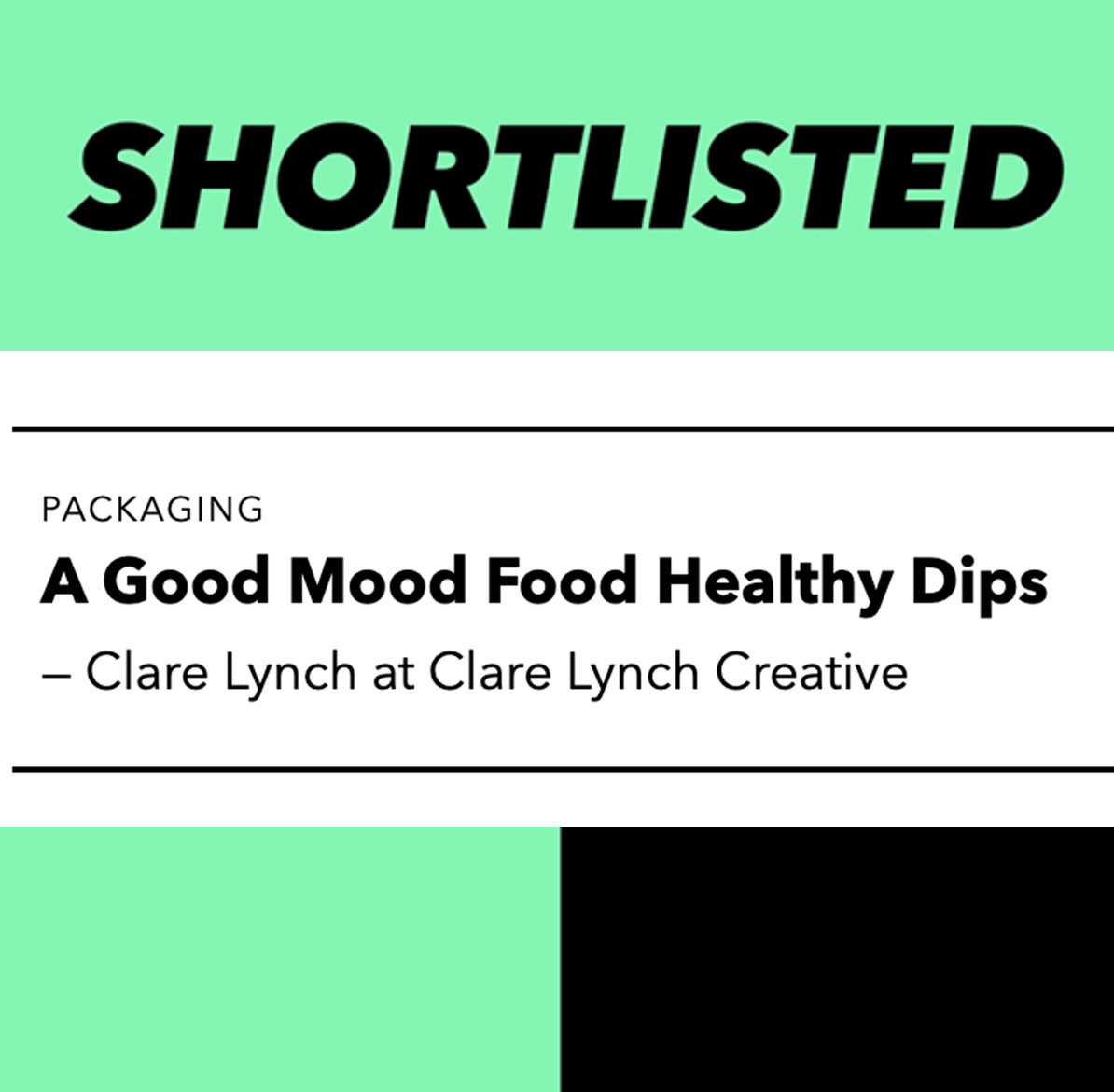 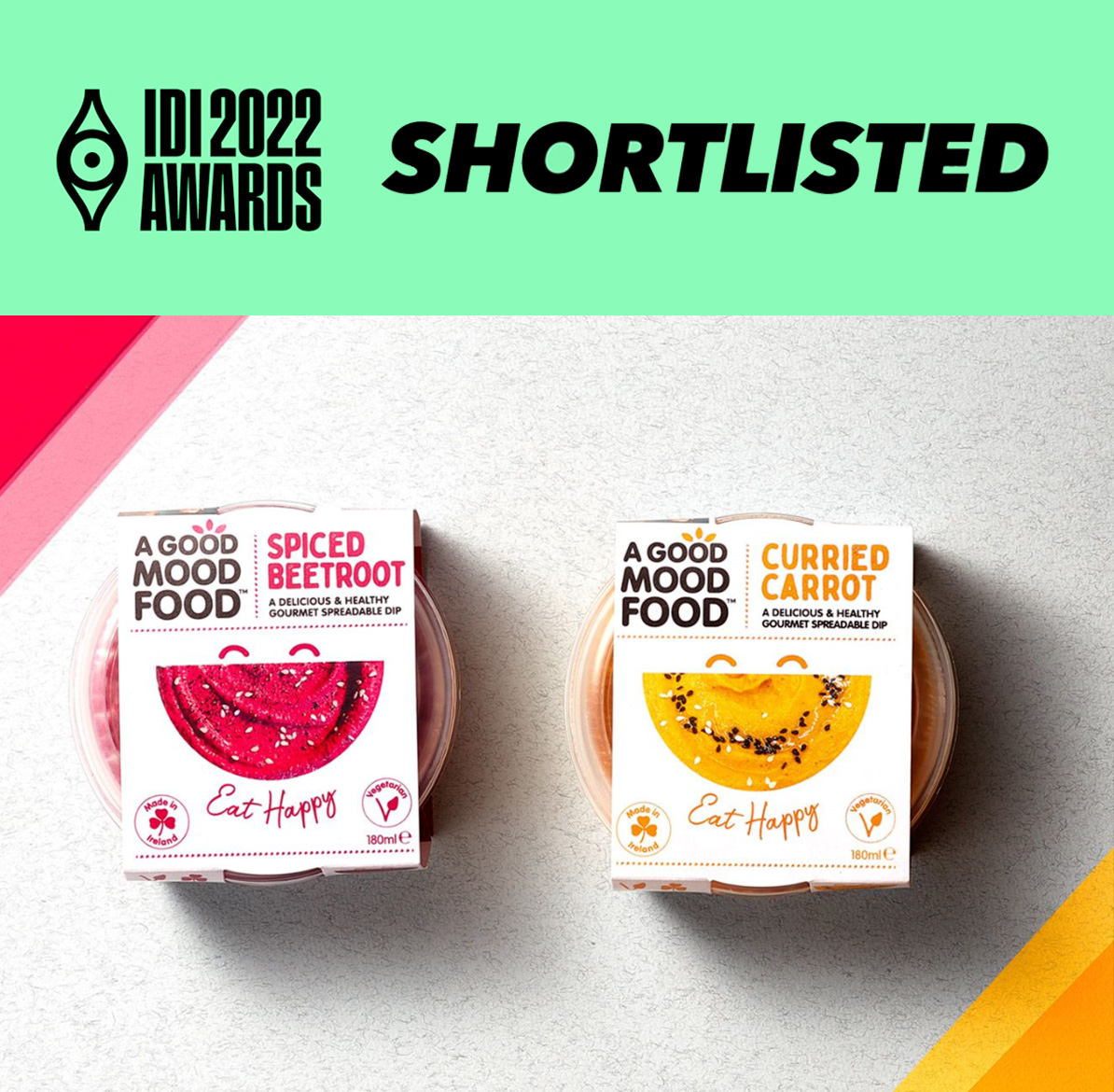 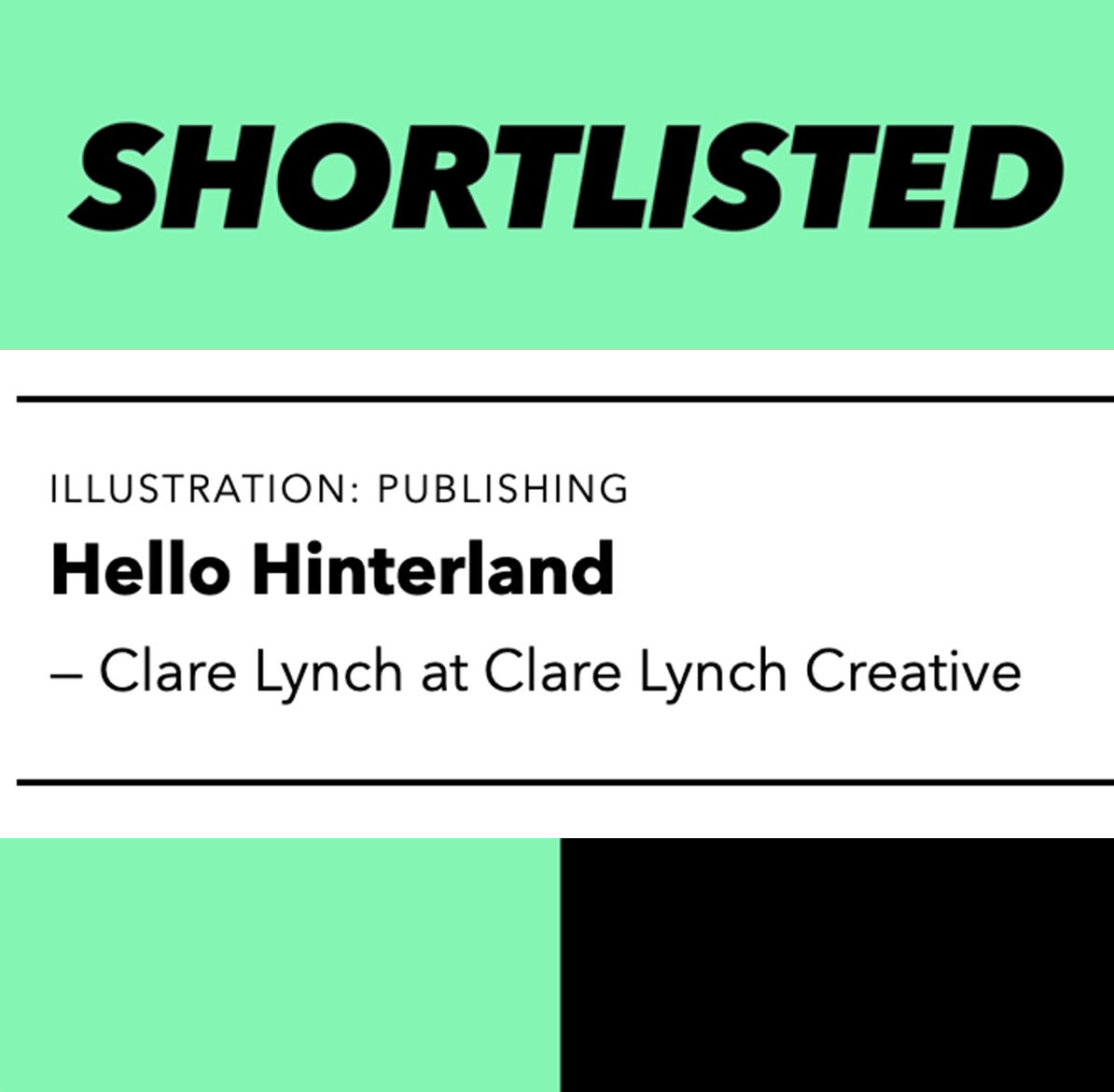 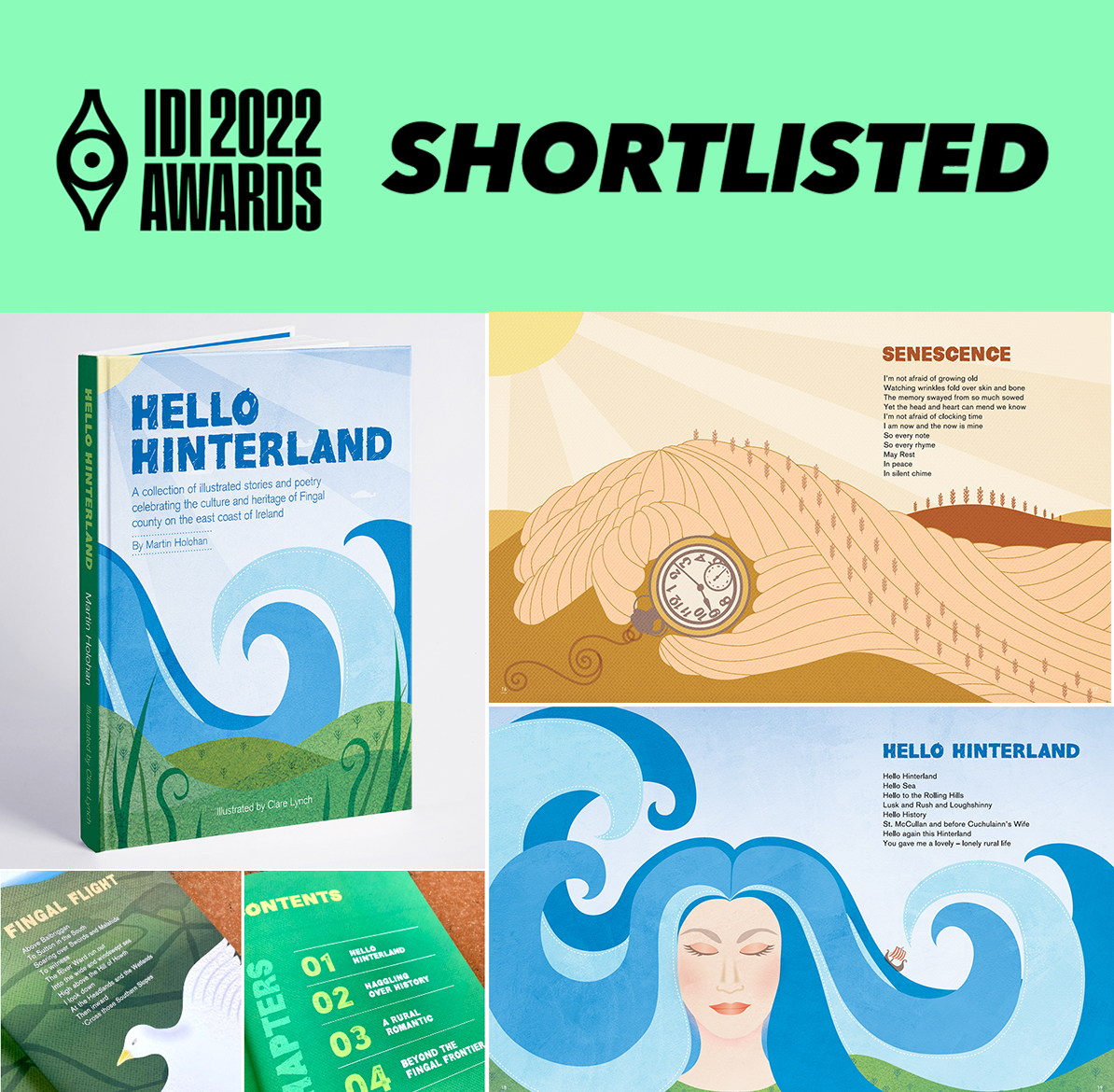 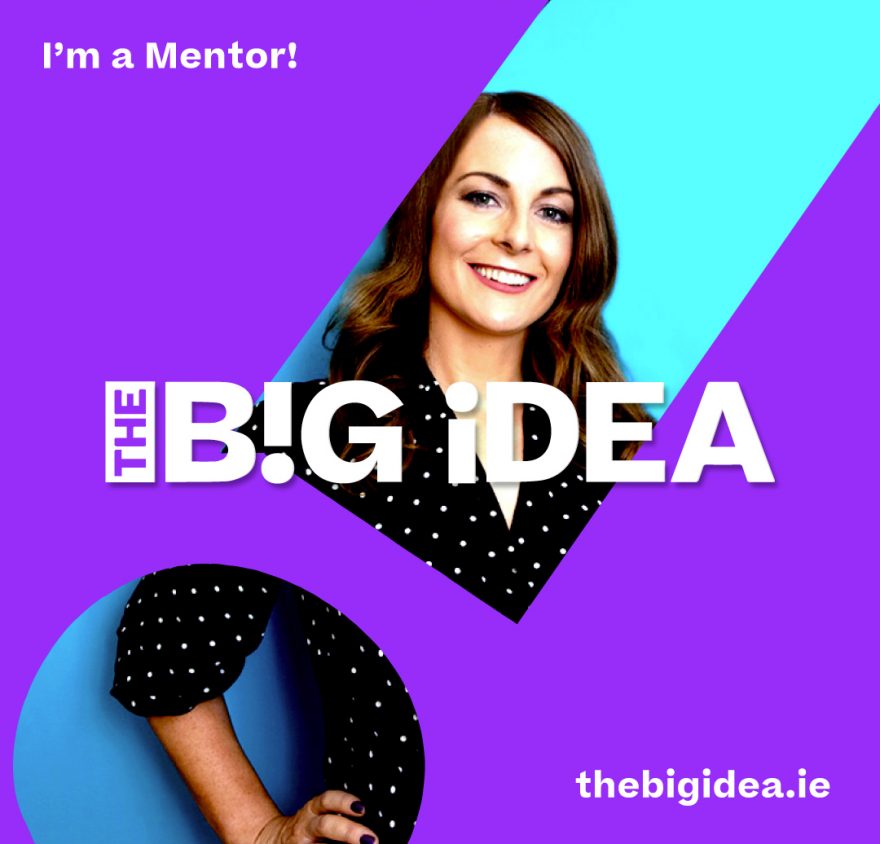 Excited to be a mentor with The Big Idea – Ireland!

A brilliant initiative and amazing opportunity aimed to connect innovative Transition Year students with mentors in the design industry on their creative thinking.

The Big Idea is a practically-oriented creative programme which empowers students to use their creativity and design thinking to develop a B!G Idea solution to tackle society’s biggest challenges.

It aims to foster creativity and innovation within the Irish education system so that current students can develop the tools to think outside the box. It shows the importance of design in schools. Exciting to see the ideas the students are coming up with and help them develop their Big Ideas!

A big thank you to the B4B network for such a lovely feature about Clare Lynch Creative and our design work. It’s always good to get nice mentions like this as it helps other businesses who are interested in getting Brand Identity, Packaging and Design work to be aware of our services and encourages them to get in touch to enquire about their own projects. Thanks again B4B! You can read the article here… 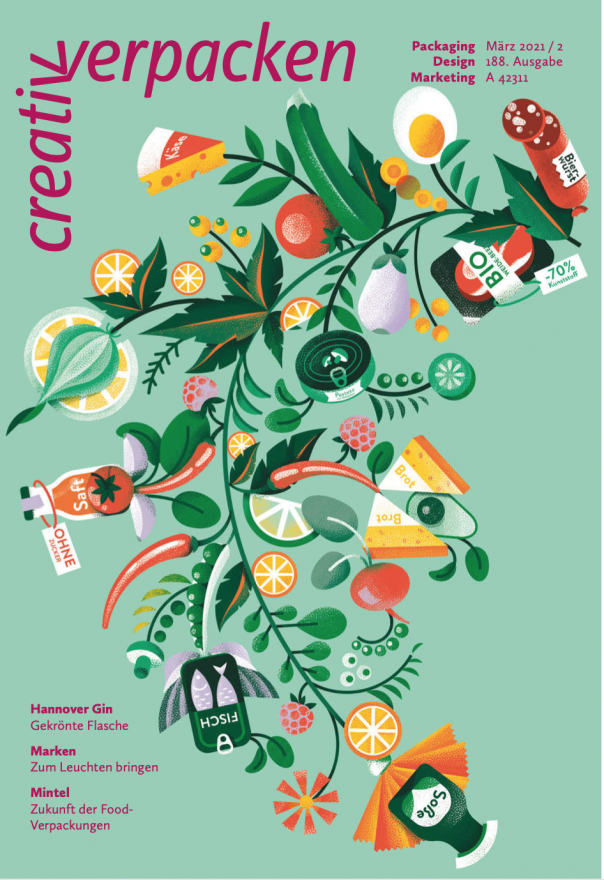 We are delighted to be featured in a number of design publications.

These features included the German design magazine ‘Creativ Verpacken’ and Favourite Design Book 2021. Being featured in design publications is a real kudos to the work designed by Clare Lynch Creative. It has many benefits, such as:

The latest features we have received were for the Packaging Design of ‘Flying Squirrel’ vegan plant-based cheese. In the German Packaging Design publication ‘Creativ Verpacken‘, it was featured in January edition (page 38) and March edition (page 10) of the magazine in 2021. It has also been selected to be featured in the 2021 edition of ‘Favourite Design‘ book, a book which features the ‘best of’ design around the world for that year. This book will soon be available to be purchased on their website and is a useful reference point to explore the latest successful graphic design and packaging design brands. 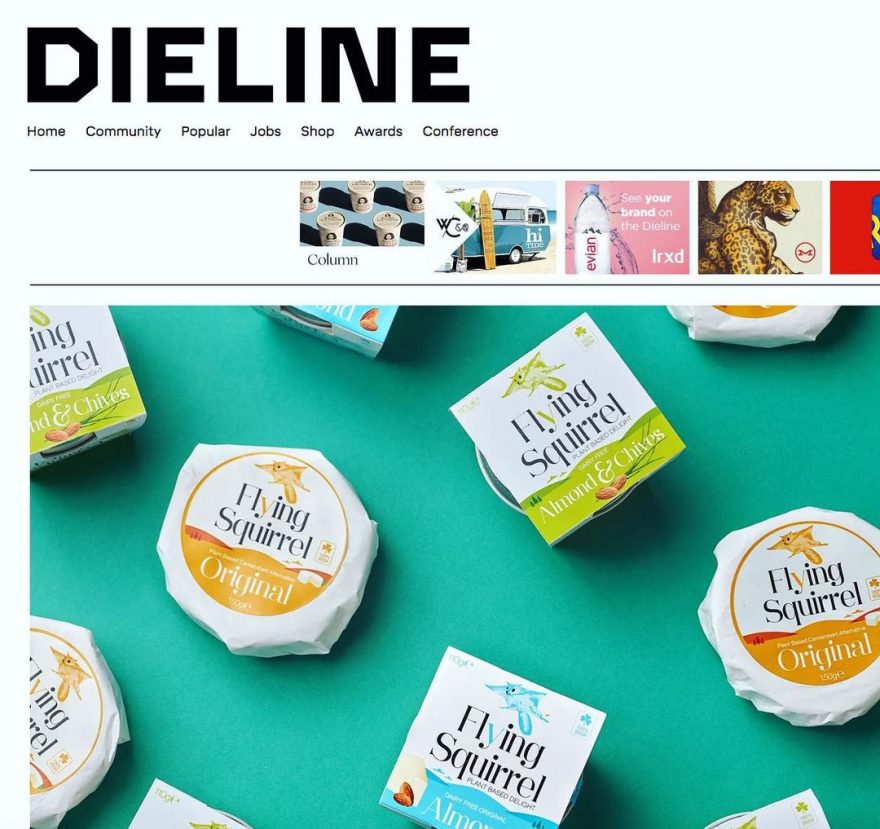 Great to get our work featured on The Dieline Packaging Design blog! 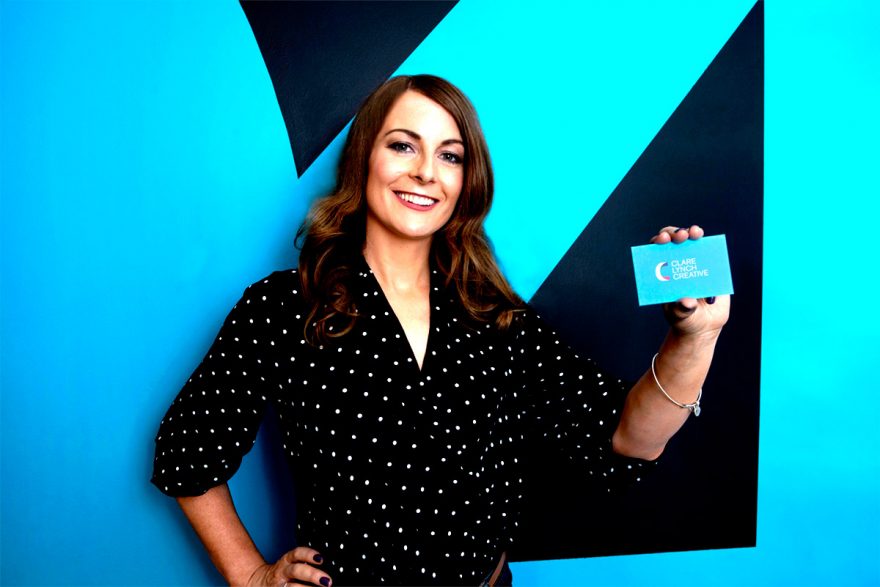 After winning Gold in the Muse Awards 2020, their linked marketing company ‘MuseDotWorld’ requested an interview with me on my thoughts on design, my experiences in the design industry, working with clients on their brand packaging. You can read more about it here. 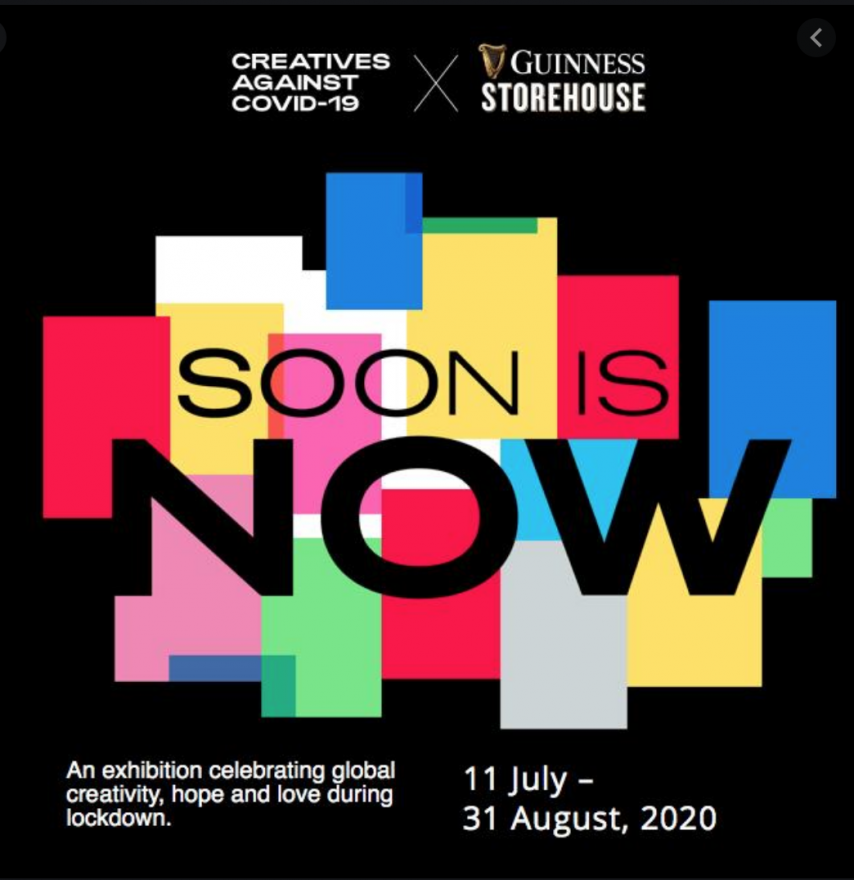 I was honoured to take part in this initiative. The organisers went on to create an exhibition in the Guinness Storehouse, displaying over 1,000 posters of all of the graphic designers, illustrators and creatives from over 30 countries who took part. Tickets for the exhibition can be bought here.

The posters can be purchased here at A3 size, with all proceeds being donated equally between ISPCC Childline and Women’s Aid.

My submission ‘Clear Vision Ahead‘, was a play on an optician’s eye chart and offering optimism towards what we can envision ahead post quarantine. It can be purchased in the ‘Typography’ section of their website here.

The result was over 1,000 posters from over 30 countries, were designed and submitted. The great selection of posters from graphic designers, illustrators and creatives are currently on sale on their website here at A3 size, with all proceeds being donated equally between ISPCC Childline and Women’s Aid.

Here is my poster submission, ‘Clear Vision Ahead‘, playing on an optician’s eye chart and offering optimism towards what we can envision ahead post quarantine. It can be purchased in the ‘Typography’ section of their website here. 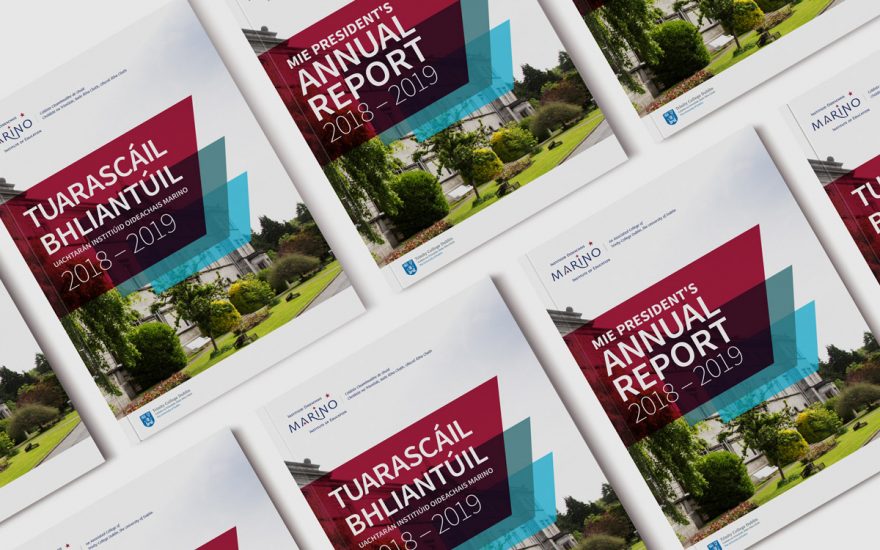 The result is a fresh, engaging and visually appealing annual report, showcasing the institute’s activity for the year in a clear, bright easy to read manner.

Great to hear that the report has just been printed and launched. See more here. 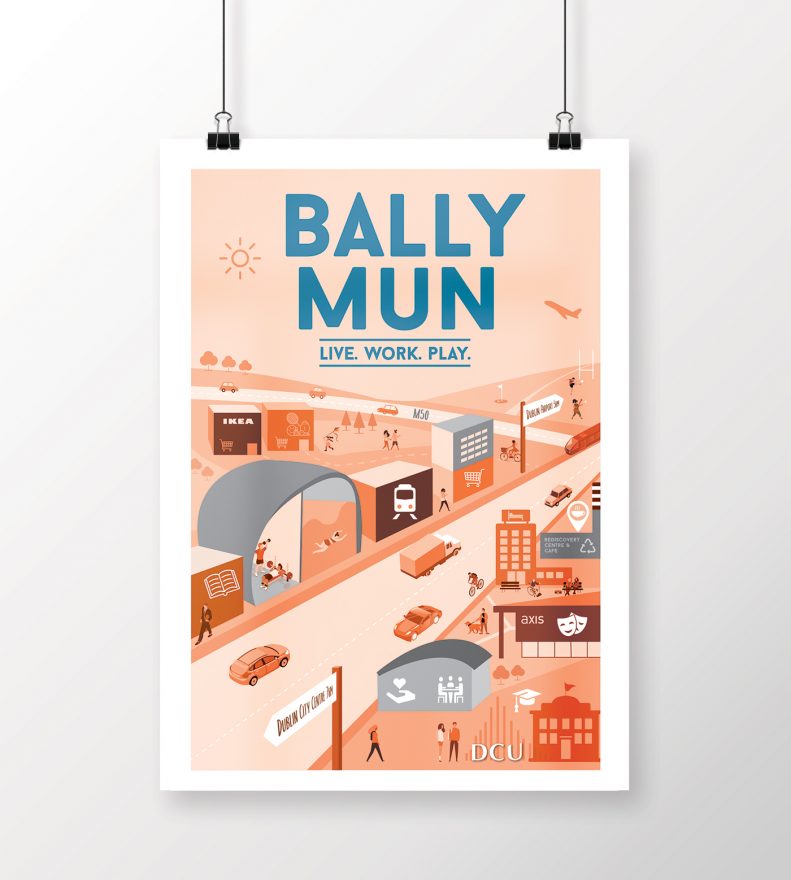 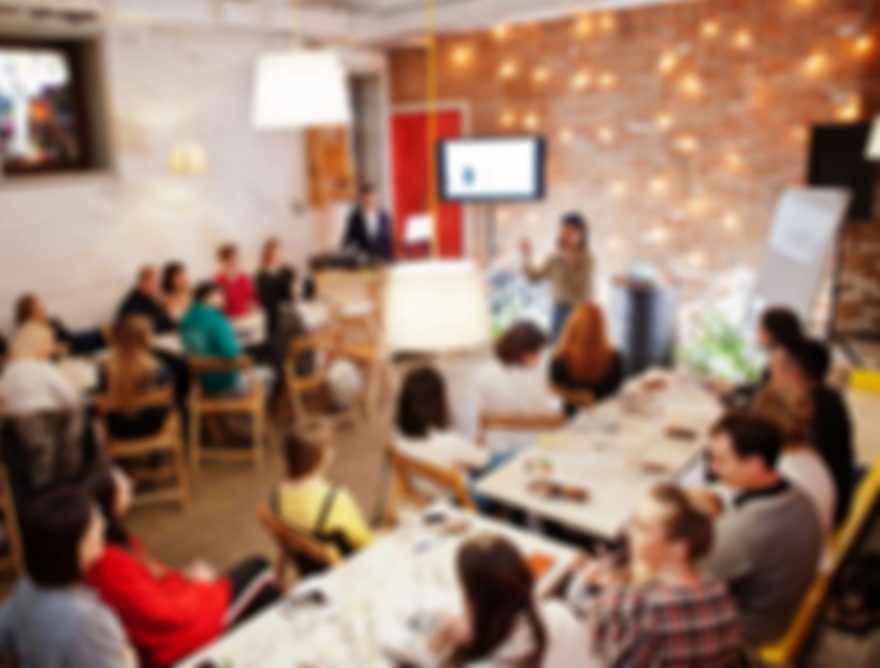 I have been a guest lecture with the college for a number of years now and it’s always inspiring to meet the students and hear what their concerns and challenges are from studying graphic design to beginning their design careers.

I have always received very positive feedback from the design students and lecturer, noting that my visit is encouraging and inspiring. It’s rewarding to feel that I can give back by offering encouragement now that I am further along in my career path, as we all have to start somewhere – and hearing positive tips towards your chosen career path can make the route there seem possible and attainable. 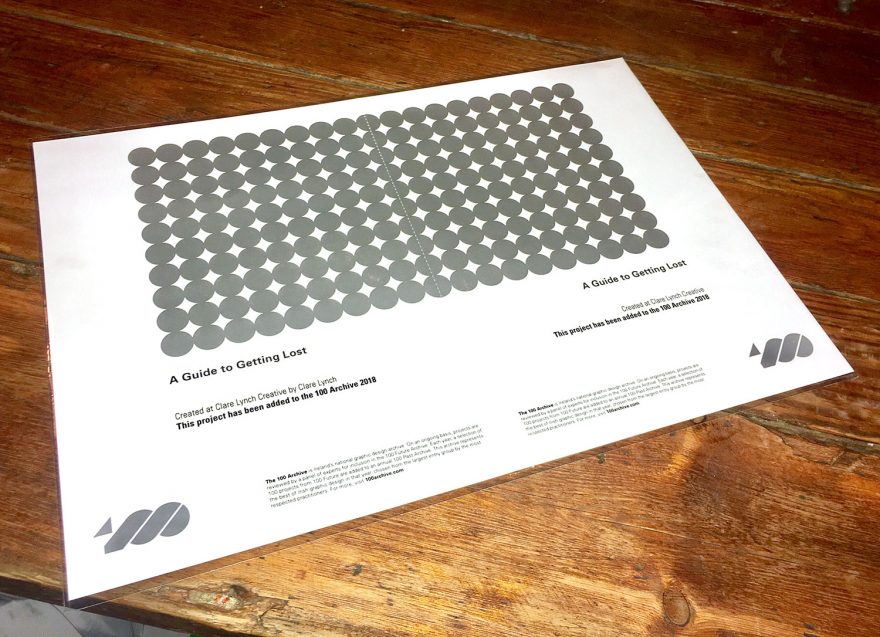 I was delighted to make the final 100 Archive Selection for 2018 with the project ‘A Guide to Getting Lost’. Each year, the 100 Archive selects the best 100 design projects in Ireland that year and archives it as a record of what design in Ireland was like at that moment in time.

The 100 Archive Selection showcases the breadth of graphic and communication design in Ireland: designers working in all contexts creating a range of outputs in all shapes and sizes. It highlights the impact of design on life, culture, commerce and society in Ireland and demonstrates the extent of Irish design’s diversity, maturity and quality.

The launch event, which announced the top 100 design projects for 2018, was held on May 21st, 2019 at the lovely 1WML building within the Windmill Quarter in Dublin’s city centre. It was a great night, jam-packed with Irish designers eager to find out the final selection.

The selected entry can be viewed here.